Chairman of the Board

CHAIRMAN OF THE BOARD

Between 1998-2004  Olgun; who has worked in Torbalı Municipality as “president advisor”, has also worked as a reporter, writer and editor for national and local newspapers. Olgun is still working in corrugated cardboard, packing and cardboard box sector. He is the owner of “Torkutu Oluklu Mukavva ve Ambalaj Ltd. Şti.” and “Olgun İnşaat” companies.

In 2006  he performed his military service in İstanbul. After that in same year he has founded Young Businessmen Association of Torbalı. He has served as president for the association he’s founded until 2009.

In 2013 , he was elected as Chairman of the Board in Torbalı Chamber of Commerce.

In 2018 , being the only candidate for the chairman of the board elections in Torbalı Chamber of Commerce, he has elected as Chairman for the second time. Olgun; who is married and is a father of 3 children, is also serving as Enterprising Committee Chairman in Pancar Organized Industrial Zone. 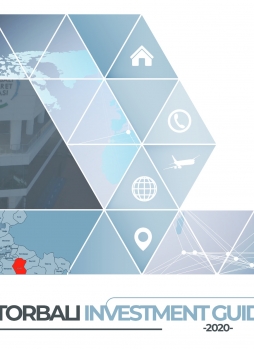